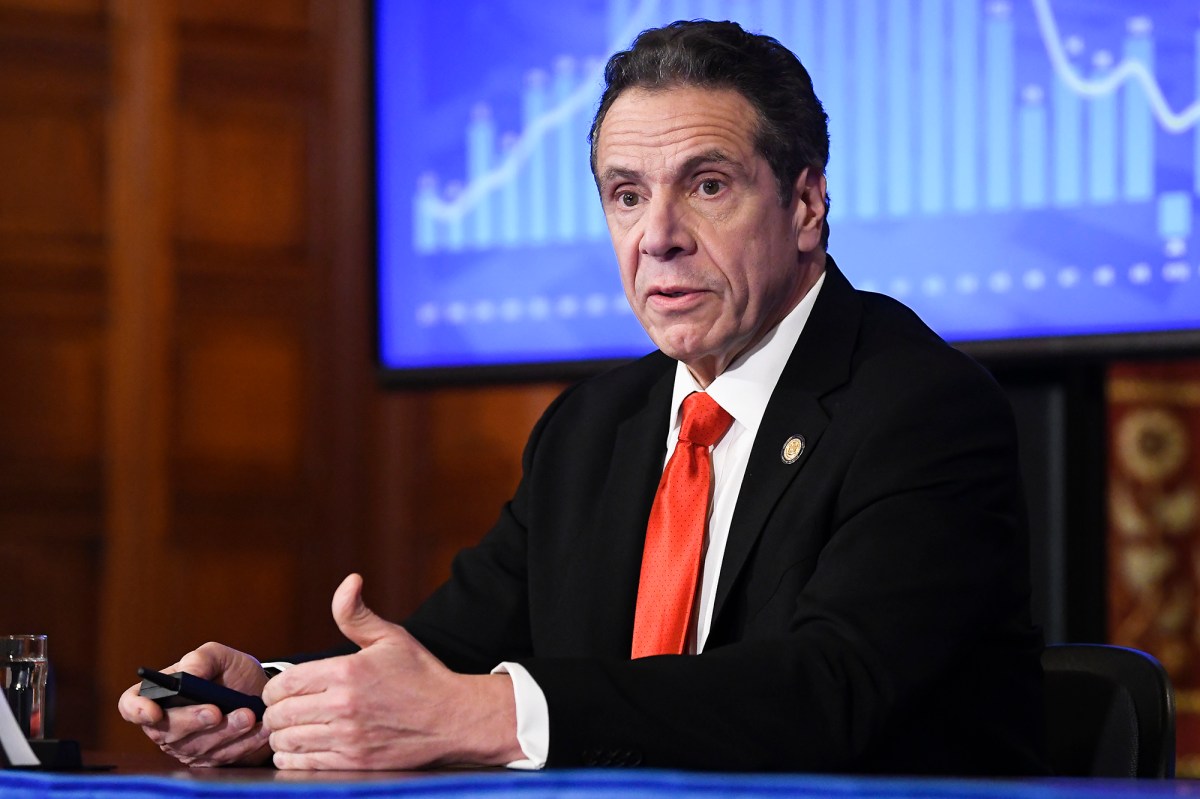 When it comes to soaking New York’s economy with tax increases, Prime Minister Andrew Cuomo gets it – for now. Unlike his endless COVID limitations.

“I literally talk to people all day who are in their Hamptons house who also lived here. . . or in their Connecticut sanctuary, and I say, ‘You have to come back,’ he said. He even offered to cook dinner.

No trip; they will not return. Instead, they think, “If I stay there, I’ll pay a lower income tax because they do not pay the New York City fee,” he added.

Cuomo’s right: Some of the city’s richest neighborhoods lost as much as 40 percent of their residents between March and May, thanks to the COVID-1

And new fees – a billionaire tax, an ultramillionaire tax, etc. Is among several ideas that the Dems are making sure to connect Albania’s biennial budget hole of $ 30 billion – will only drive the rich to flee permanently. Bring your tax money.

It is no coincidence that New York, where “1 percent of the population pays 50 percent of the taxes,” as Cuomo notes, has steadily lost its residents.

So kudos to him for standing up to his own party. But will he hug later?

Do you remember Cuomo’s promise “no new taxes” in 2011? “You tax yourself if you think you can be one of the most taxed states” and have “a rosy economic future.”

Nor would he give in: “Everyone wants that [the millionaires’ tax] does not mean much. . . . I will not go back and forth with the political winds. “

Still, he did it soon and re-impressed some form of that treasure. It still exists today.

Worse, he is now killing the economy by endlessly extending COVID-19 restrictions, such as indoor food. As The Post reports, he does not even have any metrics – let alone a plan – for when the state will reopen.

These rules not only harm the economy and deprive the government of tax revenue; they also keep the rich from returning. Mayor Bill de Blasio’s comments on Wednesday – that he also has no real timeline but can not see more reopens until after Labor Day, at least – just lose the economy further.

Forget people returning to the city; the question is how many more will leave?