Amish businessman ordered to pay $ 5.2M in scam targeting his own community 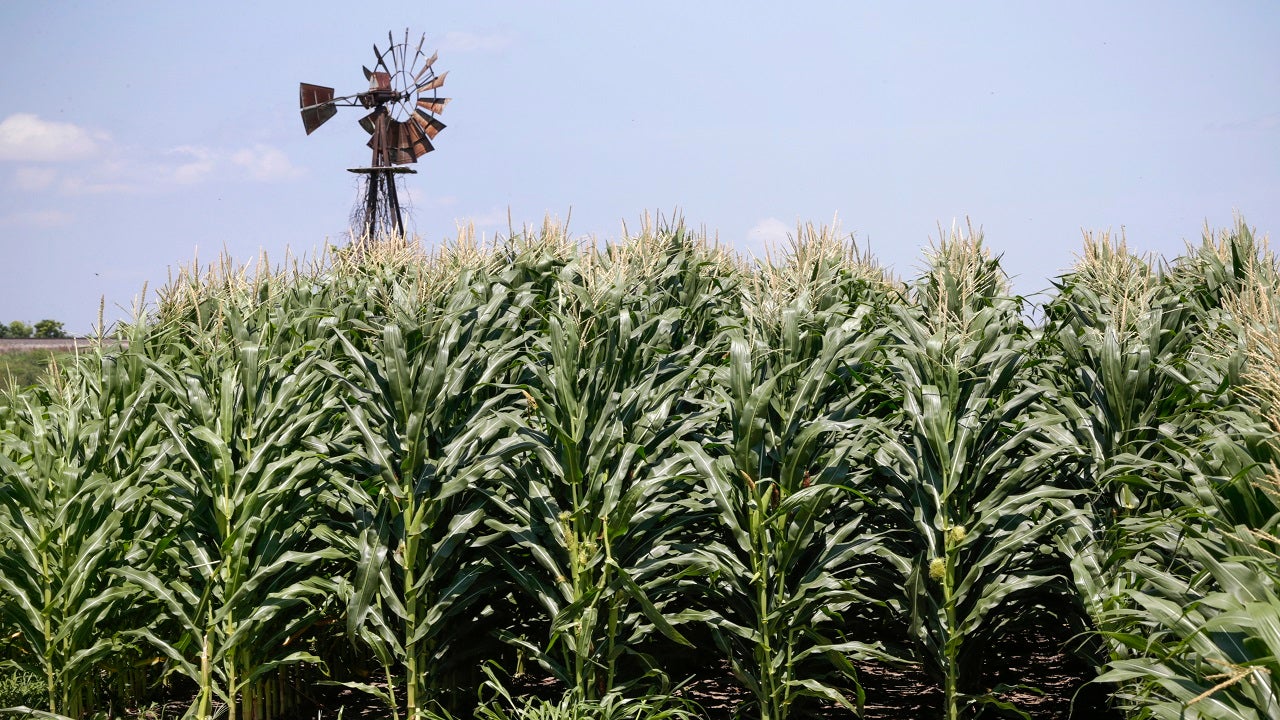 A man who authorities said took advantage of his Amish heritage to recruit novice investors into a fraudulent scheme has been ordered to pay $ 5.2 million, most of it to his clients.

Indiana resident Earl Miller's 72 investors lost more than $ 4.1 million when his investments failed, according to a complaint from the Securities and Exchange Commission in 2015. He had encouraged people to put their retirement savings into his fund, which he had no experience in managing, by advertising "double digit annual returns" and promising A fixed-rate return of 8 percent to 12 percent per year, investigators said.

Some of Miller's clients put their life savings in his hands, the SEC said. Miller lied to them repeatedly, claiming one fund's money would be invested exclusively in real estate but putting $ 391

,000 into “highly speculative, fledgling companies,” according to the complaint. He also claimed one fund for investing in "green" energy products owned patents when that wasn't true.

While Miller said he wouldn't pay for managing the fund, he took more than $ 1 million for his personal use and to buy out a former business partner, officials said.

Miller contested the allegations, but Van Bokkelen said in the ruling that Miller's arguments were "a day late and a dollar short. ”