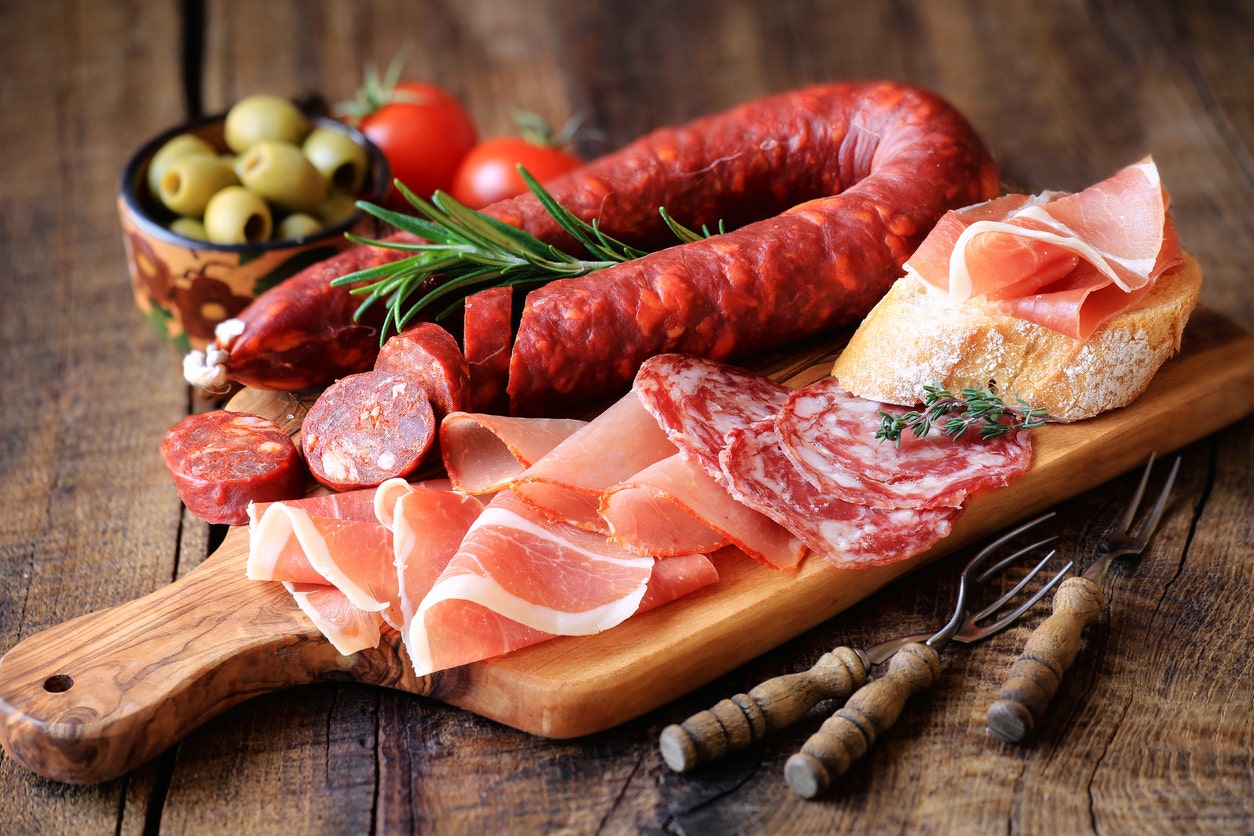 Processed meat seems to be a pillar of the American diet.

A new study published in the Journal of Nutrition and Dietetics Journal has shown that Americans eat as much processed meat as they did nearly two decades ago – despite being linked to higher risks of obesity, diabetes, cardiovascular disease and some cancers.

The study, which was published on Friday, analyzed data from the National Health and Nutrition Examination Survey that identified various types of meat consumption from 43,995 US adults, 20 years and older. Between 1999 and 2016. Processed meat, which includes red meat and poultry "transformed by salting, hardening, fermentation, smoking or by the addition of chemical preservatives," was found to have been consumed more by Americans than raw red meat and fish or seafood.

The processed meat preserves were luncheon meat of 39 percent, sausage 24 percent, sausage and ham both with 9 percent and bacon of 5 percent. Most of the purchased items are stores and fast food restaurants, the study revealed.
(iStock)

The processed meat consumed was luncheon meat of 39 percent, sausage of 24 percent, hot dog and ham of 9 percent and bacon of 5 percent. Most of the purchased items are shops and fast food restaurants, the study revealed.

The poultry consumption was also up and exceeded untreated red meat for the first time. Fish and shellfish consumption did not change during the study.

"Despite strong evidence that linked processed meat with cancer risk, the consumption of processed meat among American adults did not change during the study period (1999-2016)," said lead investigator Fang Fang Zhang, MD, graduate student, Friedman School of Nutrition Science and Policy, Tufts University, Boston, MA, USA. "While factors other than health (eg social, cultural and economic) may affect Americans' food choices, the lack of comprehensive awareness of health risks associated with processed meat may have contributed to the lack of consumption change over the last 18 years."

The study analyzed data from the National Health and Nutrition Examination Survey, which identified different types of meat consumption from 43,995 American adults, 20 years and older between 1999 and 2016.
(iStock)

According to a press release on the study, researchers are hopeful that their results will help educate them about the health risks associated with processed meat and "inform public health policy priorities".

The World Health Organization has linked meat-based diets to an increase in colorectal cancer earlier. The International Agency for Cancer Research, part of the WHO, classified red meat – including beef, lamb and pork – as a "likely" carcinogen in the group 2A list back in 2015.