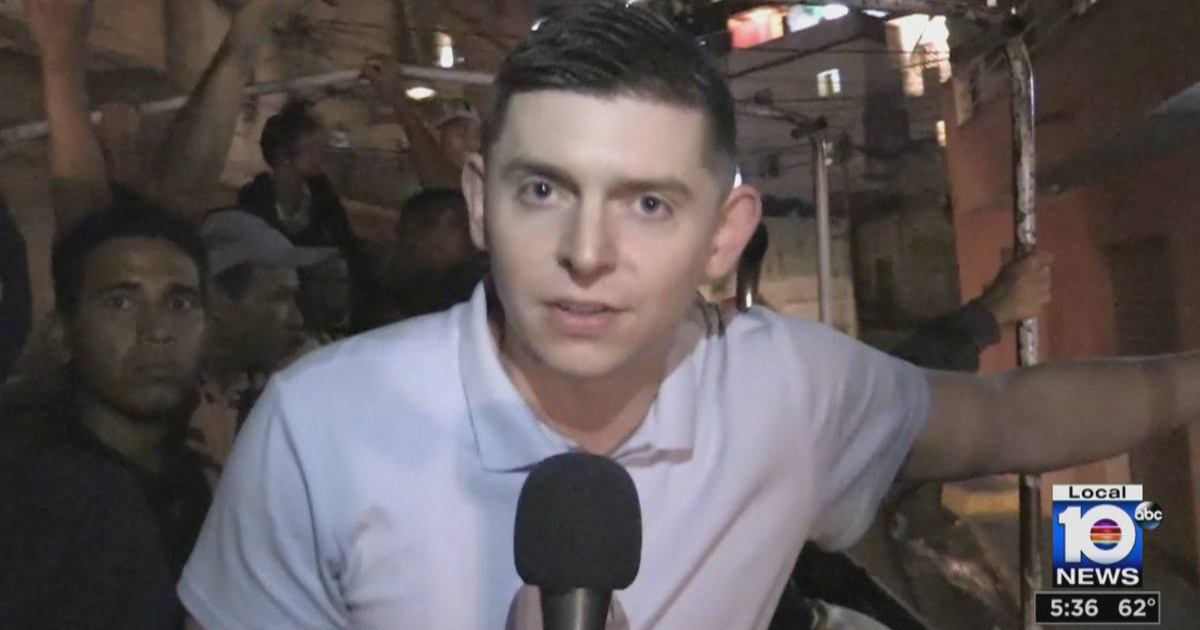 An American citizen working as a journalist in Venezuela has been released after being arrested by the security forces at the beginning of Wednesday. Weddle was at the main airport of the Caracas area and was waiting for an American flight, according to the television station he is working for in Miami.

A doorman at Cody Weddle's residence said a group of five men wearing black uniforms demanded entry and left with the journalist in storage.

A spokesman for the state department said the United States was aware of the missing journalist and issued a warning to President Nicolás Maduro's government.

"We have no higher priority than the protection of US citizens abroad," said the State Department in a statement. "Being a journalist is not a crime, the world is observing."

Tensions have increased today in Venezuela, where US opposition leader Juan Guaidó tries to oust Maduro.

Weddle has reported from Venezuela for more than four years, most recently working as a freelance journalist for WPLG TV, ABC affiliate in Miami, Florida. His hometown is Meadowview, Virginia.

The station's president said in a statement that it cannot reach Weddle and is worried. WPLG TV said the Weddle assistant was also jailed.

Weddle's mother spoke to CNN and said she was "very much worried" for her 29-year-old son. She said Weddle had lived in Venezuela since June 2014.

Wednesday's news about Weddle comes on the back of another incident in Venezuela about CNN journalists.

Maria Martinez-Guzman one of Univision's executive producers, was among those detained last week along with anchor Jorge Ramos and five others by the Venezuelan government in Caracas. She told CBSN she felt furious and robbed for her work. She described how they were put in a "dark room" and about 180,000 dollars of equipment were "stolen".

Ramos and his crew, including Martinez-Guzman and several camera people, interviewed Maduro in Miraflores presidential palace for instability in the country but things went south 17 minutes in the conversation after he showed Maduro photographs of Venezuelan youth who eat from a garbage truck.