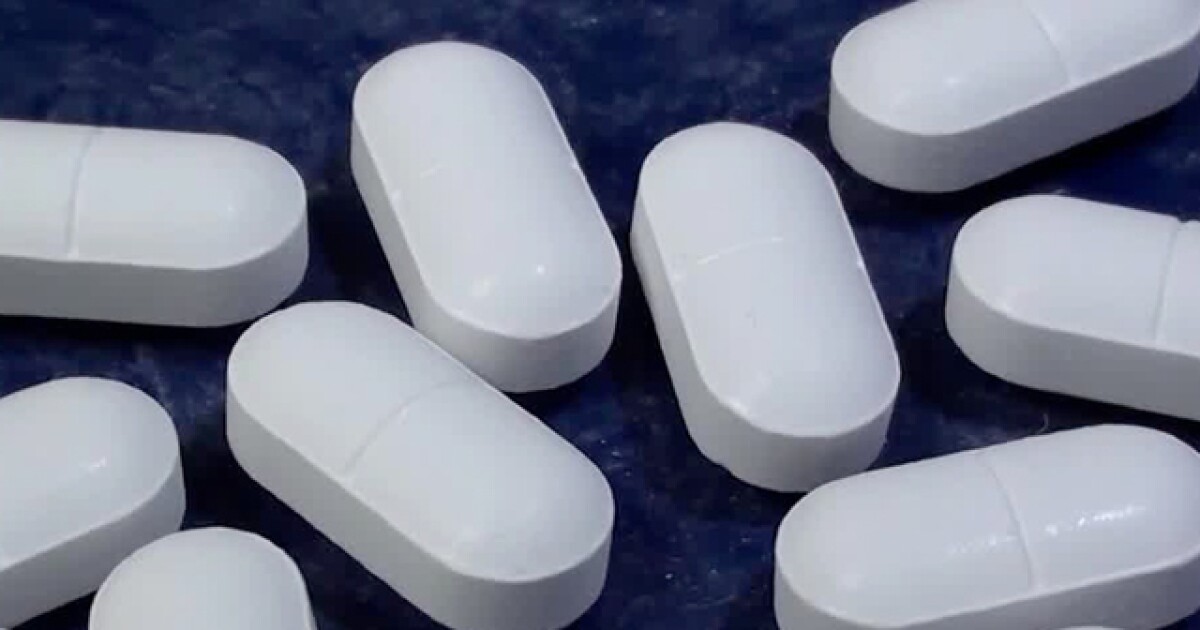 NASHVILLE, Tenn. (WTVF) – You may have seen the headline that drug overdose of deaths in the United States fell in 2018

the first decline for decades. Although that's the case nationwide, a look at data from the Centers for Disease Control and Prevention shows that is not the case in Tennessee.

Predicted overdose deaths increased to 1,939 in the state of 2018, an increase of 4.8% from 2017. This includes 1,837 confirmed deaths. The rest is currently not confirmed by toxicological tests.

Kentucky not only saw a decline, but a bigger drop than nationwide numbers. Predicted overdose deaths fell 1

The CDC figures do not reveal which drugs are responsible for the number of overdose at state-level deaths.

Nationally, the majority of overdose deaths included opioids including oxycodone, hydrocodone and morphine. But almost half involved synthetic opioids, including fentanyl and tramadol.

COVID-19 Updates: Only four deaths in New Jersey, only 2 in New York