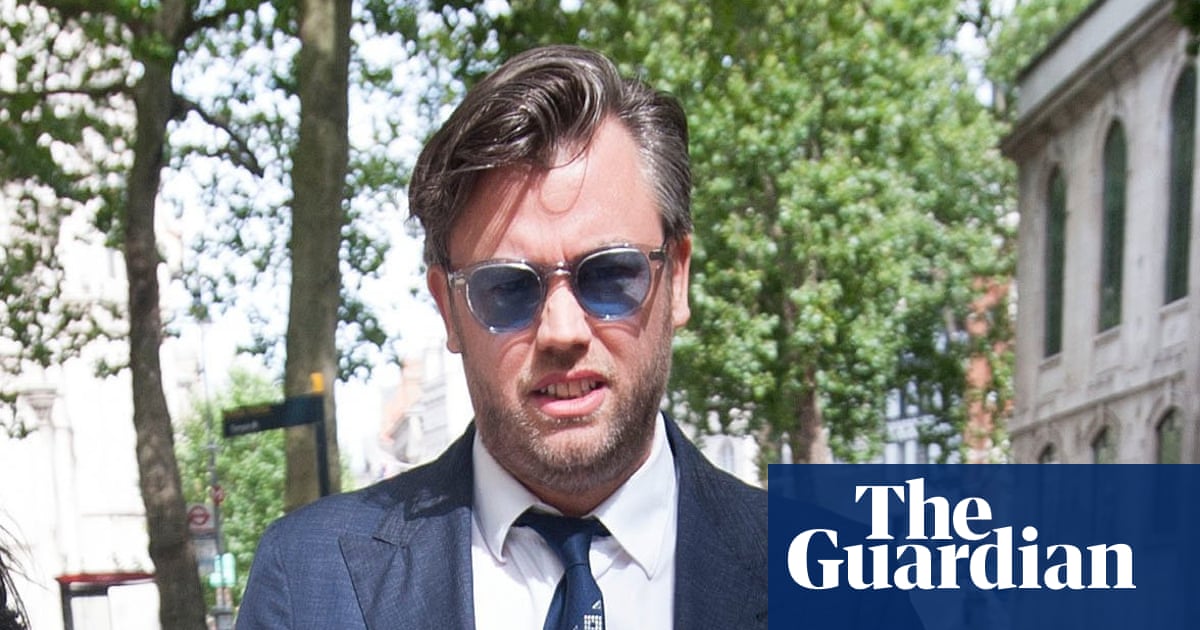 Amber Heard was “sociopathic”, a “Machiavellian lord” and “addict” in the relationship between her and Johnny Depp, the actor’s former personal assistant has claimed in the Supreme Court.

; that he attacked Heard, 34, during their relationship, which he denies.

In his written testimony, Deuters stated that Heard subjected Depp, 57, to “years of abuse” and said he was “extremely surprised and upset” when it became public that she had applied for a temporary restraining order against the Hollywood star.

To prove in court on Monday Deuters was asked by Sasha Wass QC, representative of News Group Newspapers, publisher of Sun, how he felt when Depp and Heard finally split. He agreed that he would have been “relieved”.

Barrister then read a text from Deuters to a friend of Depp’s, actor Paul Bettany, on May 26, 2016, who read: “The moment when everything comes home to roast and all the shit puts together into a monstrous steaming pile of disaster.

“Just trying to keep him upright right now. But at least the bitch is gone. Yes, I mean amber – not the mother.

Big Betty Sue [Depp‘s mother] has been heading out for the past six months – it was a relief for everyone, most of all myself. “

“Talentless pussy. Good riddance to bad shit. Yes, I do not mean Amber not the mother, even though she herself was a devil. “

Wass said Deuters had previously said he would not have used such a word to describe a woman, to which he replied: “I’m really sorry.”

Wass accused Deuters of being part of “a public relations initiative to discredit Ms Heard in the public eye”.

Depp’s barrister, David Sherborne, later asked Deuters how he would describe the relationship between Depp and Heard.

Deuters replied: “Not good. I think they were two people who were in love with each other who should not have been together. “

Sherborne asked, “Did you see Depp meet Ms. Heard at any time?”

“Did you see him act violently against Ms Heard at any time?”

Deuters answered “no” to both questions.

Sherborne then asked, “If you had seen him do that, would you have just leaned back and let it happen?”