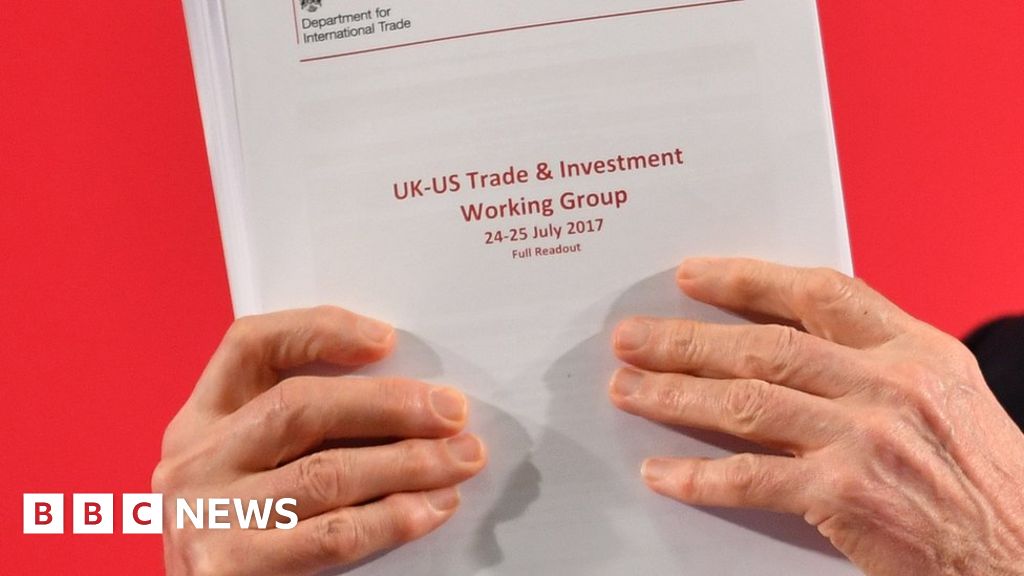 ; almost certainly tried to interfere in the UK election in 2019 through illegally acquired documents, the government has said.

The documents – on trade discussions in the UK and US – came out online and were used by Labor in the 2019 campaign.

A very late report on allegations of greater Russian interference in Britain’s democracy is due next week.

A Downing Street spokesman dismissed as “nonsense” a suggestion that the timing of Raab’s statement was aimed at preventing the publication of Russia’s report by the Intelligence Committee.

In the 2019 election, Labor leader Jeremy Corbyn said the documents showed that the Conservatives planned to include the NHS in a future trade agreement – something the government denied.

The government launched an inquiry into how the newspapers got the public, with the help of the National Cyber ​​Security Center.

In a written statement, Raab said the documents were “illegally acquired before the 2019 election and distributed online via the social media platform Reddit”.

“When these did not gain traction, further attempts were made to market the illegally acquired material online at the end of the election.”

The Foreign Secretary goes on to say that there is “no evidence of a Russian broad-spectrum campaign against the general election”, but that “all attempts to intervene in our democratic processes are completely unacceptable”.

A criminal investigation is underway into how the documents were acquired.

The forum website Reddit said that the unedited documents had been uploaded as “part of a campaign that has been reported to have originated in Russia”.

61 accounts that showed a “coordination pattern” were suspended.

The leaked documents from the trade negotiations in the UK and the US became an important part of Labor’s election announcement on the NHS.

Spain’s ex-king goes to the Dominican Republic in the middle of a scandal, media reports

One person dies from COVID-19 every seven minutes in Iran: state television