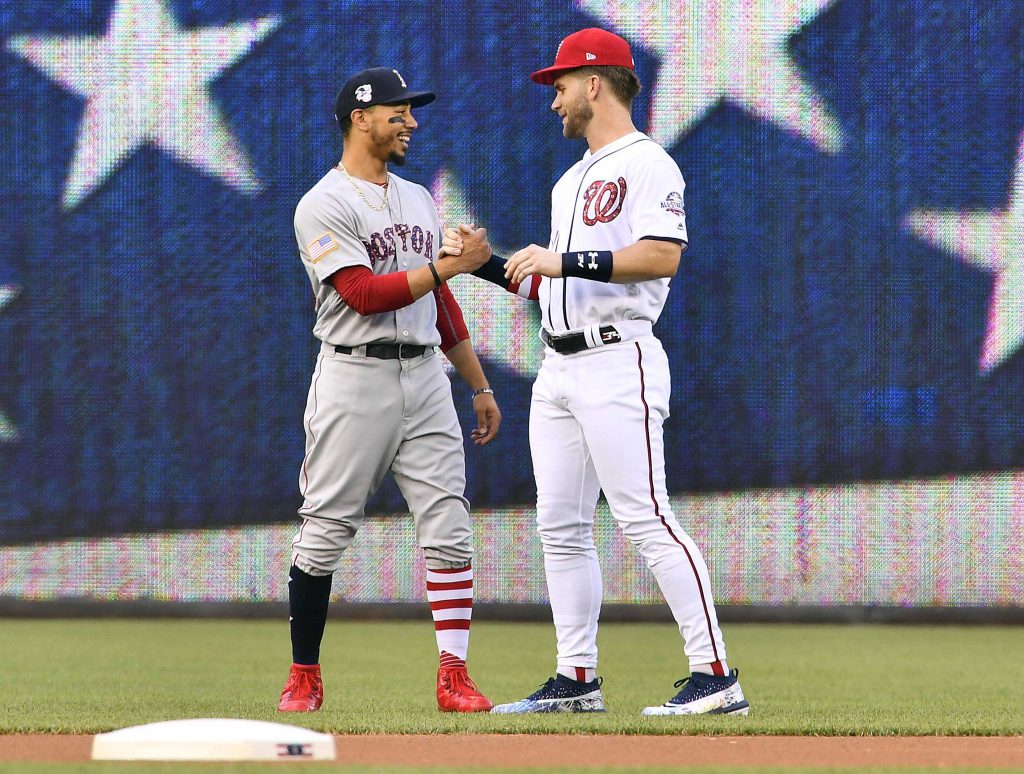 It is mostly of historical interest now, but Astros GM Jeff Luhnow admitted that the club had a deal but locked down landing Bryce Harper last summer. (Via Mark Berman of FOX 26, on Twitter .) Reports stated that citizens would have gained a strong trait of talent if they had agreed to give up Harper at the deadline; instead, the club announced on the deadline that it would not share with its star, which is now (still) a free agent. Let somebody get the wrong idea, Houston's previous interest doesn't really show that Harper is interesting at the moment. There has been no such connection this winter. However, Luhnow suggested that the endeavor be proof of the team's commitment to "look at all options" and possibly swing big deals at the trading deadline.

Those who like to gather wild trading scenarios will also note Luhnow's exciting page: "I think fans would be surprised at the types of players we've been after and how close we've come to some of them . " Here's more from the American League: