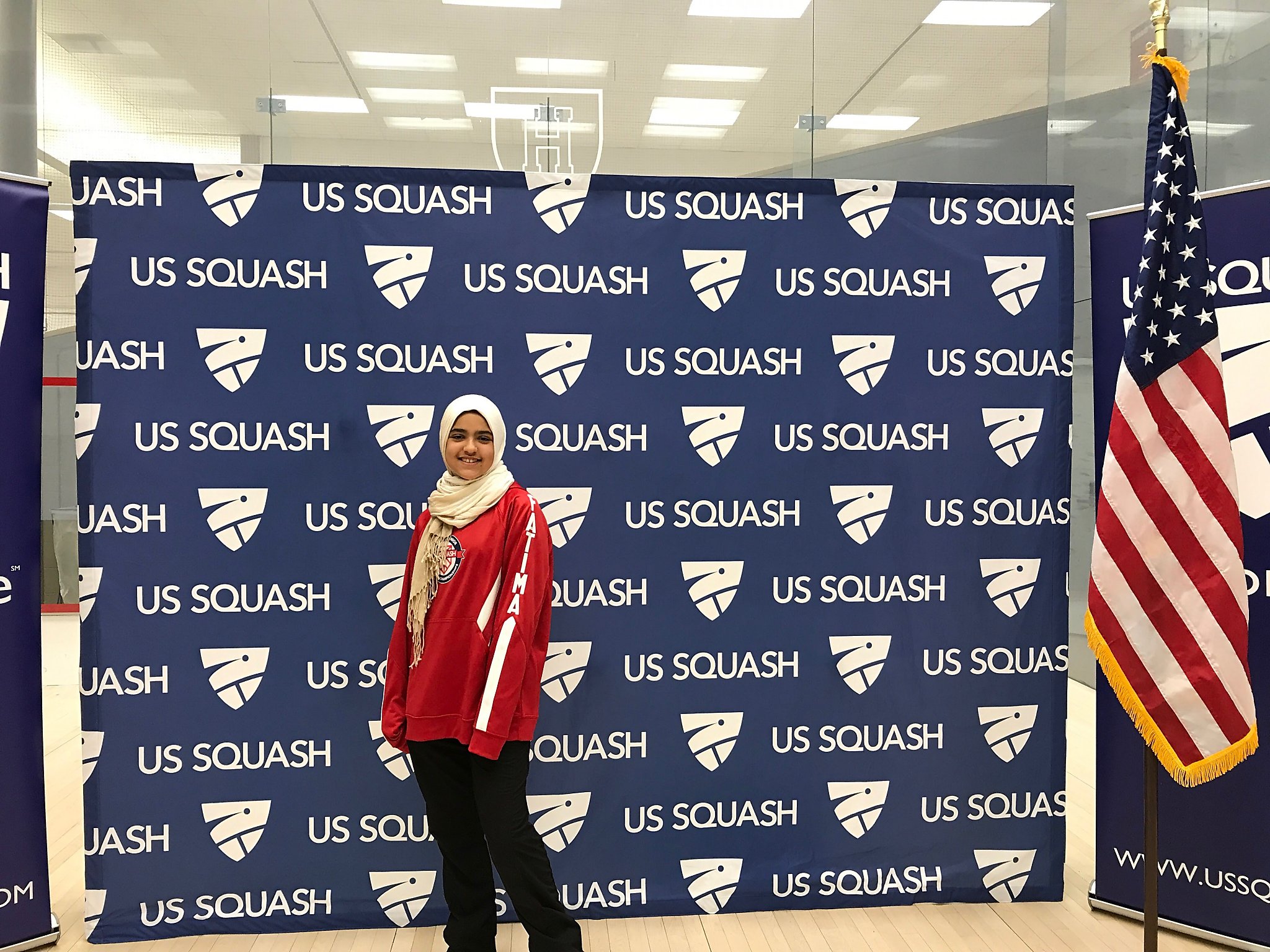 The Bay Area office of the Council on American-Islamic Relations is suing Air Canada employees who were discriminated against a 12-year-old national squash player by forcing her to remove her hijab in the middle of a lively tunnel at San Francisco International Airport in August.

After passing the Transportation Security Administration's security screening with her squash teammates without incident on August 1, Bayima settler Fatima Abdelrahman was stopped by an Air Canada employee while trying to board her flight en route to Toronto's Pearson International Airport for an international tournament, according to a complaint addressed to officials in Air Canada on Friday.

Employees, according to the complaint, demanded that she remove her hijab because it was part of their identification procedure. Another two employees told Fatima that she needed to remove it because she did not have it in her passport photo.

"Scared and worried," the complaint says, Fatima told them she wears a hijab because her "sincere religious faith as a practicing Muslim" allows her to choose to cover herself before men who are not relatives and in public. [1

9659003] She asked if she could remove it in a private screening area in front of female agents in Air Canada, but the complaint says employees refused and led her instead to a tunnel where travelers boarded a flight and forced her to remove her hijab with the intention of on passing strangers.

"This experience not only went against Fatima's reasonable request to be able to follow her religious beliefs but also left her feeling angry and humiliated," the complaint states.

Air Canada officials could not be reached for comment.

The Council requests financial damages for Fatima's emotional injury tress, formal remarks to the Air Canada employees involved, skills training for all employees, a written apology and copies of Air Canada's current anti-discrimination policy and its past and current identity disclosure policy.

The complaint alleges that Air Canada violated US anti-discrimination laws. and probably also violations of Canada law. It also claims that Air Canada failed to address Fatima's discomfort until after her older sister, Sabreen Abdelrahman, complained about the incident on Twitter.

Air Canada responded to Sabreen Abdelrahman's public tweet saying, "We are really sorry to hear about this situation and we really understand your concerns," and asked for Fatima's booking information to follow up.

. @AirCanada explains why you pulled aside my 12 year old sister for flight 758 and got her to take off her hijab at the gate ?? AFTER she already passed security ??

– Sabreen Abdelrahman (@Sabreen_magdy) August 1, 2019 [19659013] In an email In a Aug. 4 complaint, the complaint states that an Air Canada customer service manager acknowledged the importance of respecting a passenger's right to privacy, but stated that the manager failed to acknowledge that employees had searched for the girl in a "manner that did not violate the right to privacy or in accordance with with applicable US or Canadian laws and regulations. "

In a follow-up email from the chief, the complaint states that Air Canada has since updated its preboarding identity views so it is clear that passengers are not required to remove hijabs or any other religious head covering. If identity verification is necessary, it can be done in a private area from the point of view of others, according to the complaint.

"Although these steps are necessary and long overdue, Air Canada's response does not fail to know the emotional distress that its actions caused Miss Fatima as well as violations of anti-discrimination laws," the complaint states.