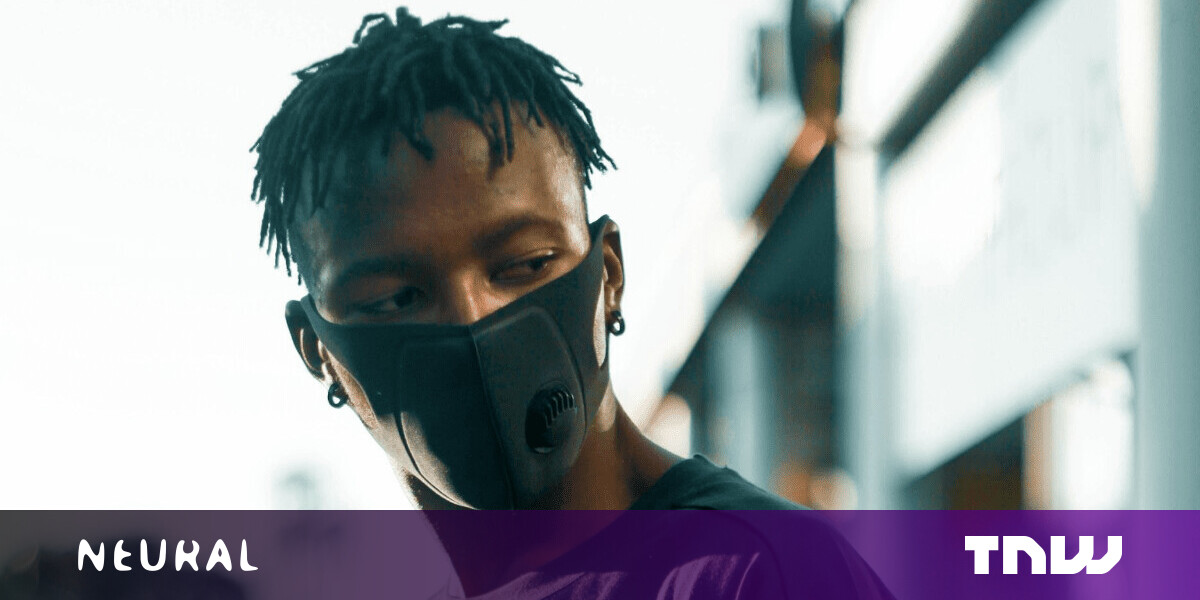 A growing range of face masks is popping up around the world, but many have not proven their effectiveness against COVID-19.

A new technology developed at Duke University aims to measure who provides the most protection by counting the respiratory drops they emit during speech.

The system is compromised with a black box, a laser and a mobile phone camera.

It works by measuring the drops that are produced when someone speaks through the mask. The wearer first places his mouth at a hole in the front of the box and repeats the phrase “Stay healthy, people.”

When they talk, the airborne droplets hit a laser beam that shines over the box. The camera then detects the water particles they emit. Finally, a function detection algorithm calculates the number of droplets they produce by measuring the amount of light scattered by the particles.

The team demonstrated the method on 14 standard face coatings, a patch of mask material and a professionally adapted N95 mask.

The study revealed large differences in the effectiveness of the worms.

Fitted N95 masks provided the most protection, followed by three-layer surgical masks and cotton coatings. However, validated N95 masks only benefit the user.

Throat spots – also known as lumps – actually increased the risk of infection, as the liquid droplets scattered in many smaller particles.

“Given that smaller particles are airborne longer than large droplets (larger droplets sink faster), the use of such a mask can be counterproductive,” the researchers said.

The method sounds high-tech but it is surprisingly low cost. Researchers say that lasers and optical components can be purchased for less than $ 200 and a standard cell phone camera can serve as a recording device.

However, they do not recommend that you test the technology at home, as misalignment of the lasers can cause permanent eye damage. Instead, they want organizations to use the method to raise awareness of masks and test different patterns before being selected for production.