Breaking News
Home / US / A Florida teacher told students if he were a school shooter, he'd have a 1,000-person body count

A Florida teacher told students if he were a school shooter, he'd have a 1,000-person body count 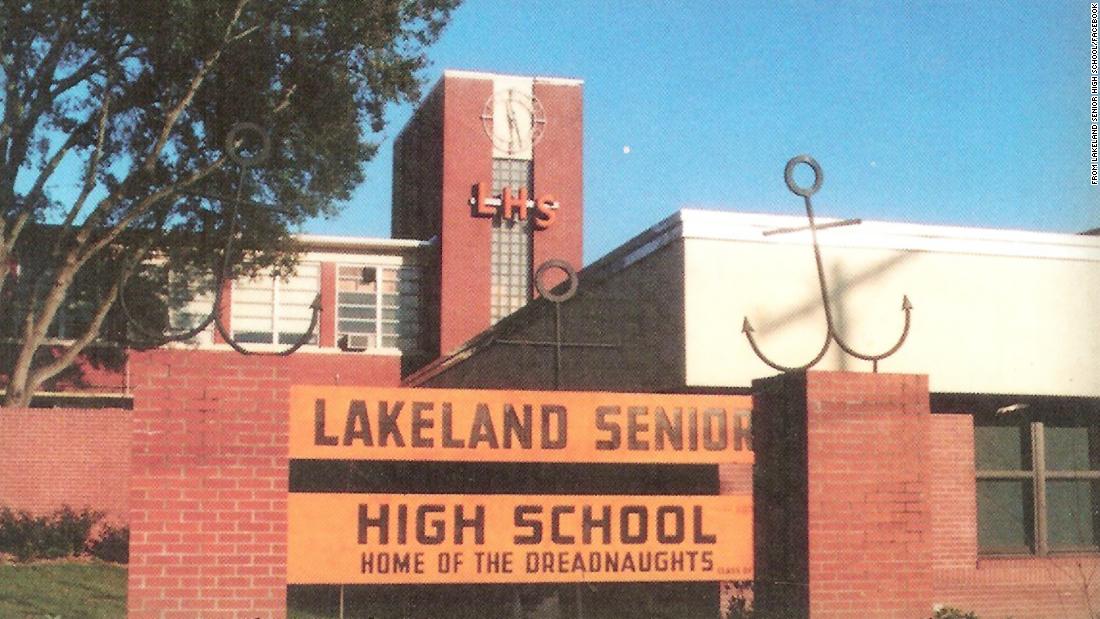 The incident took place at Lakeland Senior High School, about 45 minutes from Tampa, on August 16 during a lockdown drill, according to a Polk County risk protection order.

Police interviewed 16 students about the incident. The teacher told students if he was a school shooter he'd plant improvised explosive devices (IEDs), then "fire a couple rounds and wait for everyone to hide, then press a button and boom – everyone would die," according to student testimony.

The teacher also said "he would put a bomb in the corner and put nails in it for shrapnel," another student told police.

CNN is not naming the teacher because he has not been charged. When interviewed by an officer, the teacher told police he was a former US Marine and that his statements were a joke.

"Being a former Marine he should be looked at as the person who will protect the students, and not make them question whether their teacher is looking to harm them, "Detective Justin Conatser, who filed the risk protection order, wrote in his report.

Police searched the teacher's home and vehicle, but no weapons were found, court documents say.

The teacher has no criminal history, but a temporary ex parte risk protection order said the teacher "may be seriously mentally ill or may have recurring mental health issues."

The Polk County School District says the teacher is on administrative leave while they are investigating the case. School District Superintendent Jacqueline M. Byrd said in a statement the district is "cooperating fully with the law enforcement investigation, as well as conducting our own internal investigation."

"Every day, Polk County Public Schools is entrusted with the lives of As superintendent, I will do everything I can to protect every single one of them, "Byrd said." Parents and students should be assured that we take any potential threat against our students and schools seriously. ̵

1; and always will be – paramount within our school district. "

The teacher is due in court August 30 for a hearing on a final risk protection order.

CNN's Jamiel Lynch and Tina Burnside contributed to this report.