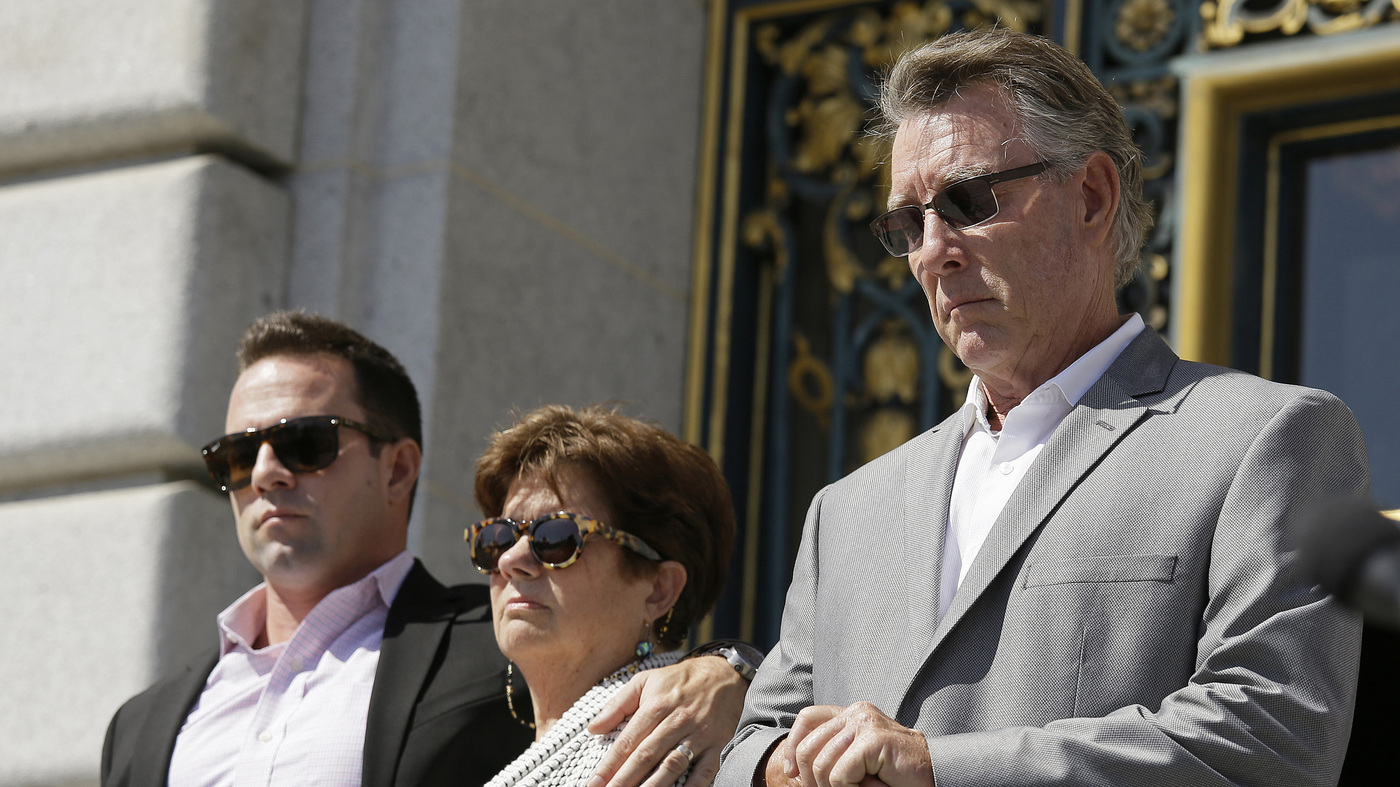 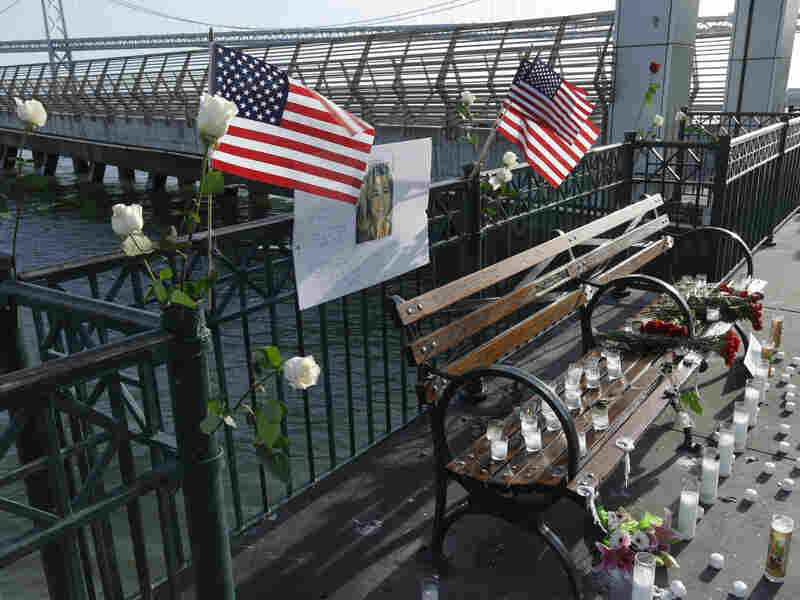 A memorial to Kate Steinle is seen at San Francisco's Pier 14 on December 1, 2017. A federal appeal court has dismissed her parents' lawsuit against the city not to mention immigration authorities when the man who killed her was released from custody.

A memorial to Kate Steinle is seen at San Francisco's Pier 14 on December 1, 2017. A federal appeal court has dismissed her parents' lawsuit against the city not to mention immigration authorities when the man who killed her was released from custody.

A federal appeal court in California claimed that the parents of Kate Steinle, a woman killed by an unauthorized immigrant in July 2015, cannot sue San Francisco for not reporting immigration officers for his release from a local prison week before the death.

A third panel of the 9th Circuit Court of Appeal, in a unanimous decision, claimed that San Francisco's then sheriff, Ross Mirkarimi, did not violate federal, state, or local laws when he released Juan Francisco Lopez-Sanchez, also known as José Inez Garcia Zarate, on a small marijuana fee without notifying immigration and custom enforcement.

The ruling confirms a lower court in rejecting "a general negligence requirement" against the city filed by Steinle's parents. Their suit claimed that Mirkarimi drafted a memorandum that instructed city workers to restrict the information shared with federal officials about the release of unauthorized immigrants from the San Francisco prison.

"Our holding today makes no assessment as to whether the policy was established or not by memo was wise or cautious. It is not our job," wrote the panel.

The judges said the city's policy did not violate federal law and that Mirkarimi was entitled to enforce the listing.

"The tragic and unnecessary death of Steinle may well underline the political argument against Sheriff Mirkarimi's decision to carry his employees from giving the release date for a often convicted felon against ICE," wrote Judge Mark J. Bennett, a Trump employee .

"But the political argument can only be acted upon by California's state and municipal political branches by the government, or perhaps by Congress – but not by federal judges applying California law determined by California's Supreme Court."

, killed when walking along a San Francisco pier with her father. She was beaten by a single shot from a stolen gun that the defense claimed had been accidentally released.

In 2017, Lopez-Sanchez, a five-time substitute, was freed by a San Francisco jury for murder charges, but found guilty

President Trump called them "shameful" in a tweet . He has often mentioned the case when criticizing local "sanctuary city" policy.

Lopez-Sanchez is in custody of federal arms fees.