500 best albums of all time 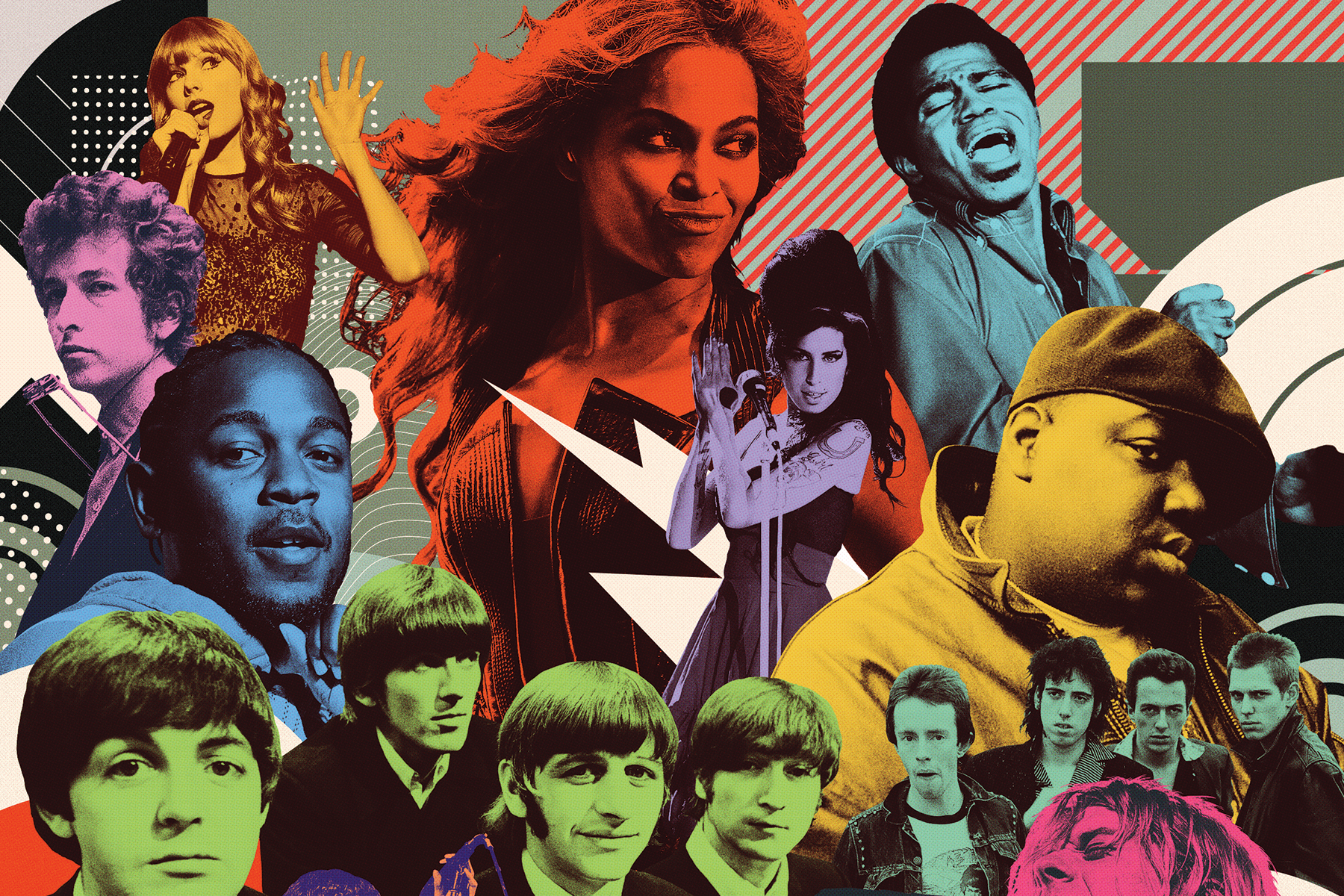 Rolling stoneThe list of the 500 greatest albums of all time was originally published in 2003, with a slight update in 2012. Over the years, it has been the most read – and argued over – feature in the magazine’s history (last year, the RS 500 received over 63 million views on the site). But no list is definitive – tastes change, new genres emerge, music history is rewritten. So we decided to redo our biggest album list from scratch. To do this, we got and tabulated top 50 album lists from more than 300 artists, producers, critics and music professionals (from radio programmers to label heads, like Atlantic Records CEO Craig Kallman). Voters include Beyoncé, Taylor Swift and Billie Eilish; rising artists like HER, Tierra Whack and Lindsey Jordan from Snail Mail; as well as veteran musicians such as Adam Clayton and Edge of U2, Raekwon from the Wu-Tang Clan, Gene Simmons and Stevie Nicks.

When we first made the RS 500 in 2003, people were talking about “the album’s death”. The album – and especially the album release – is more relevant than ever. Of course, it can still be argued that it is increasingly difficult to start a project like this in an era of flowing and fragmented taste. But that was part of what made the restart of the RS 500 fascinating and fun; 86 of the albums on the list are from this century and 154 are new additions that were not in the versions in 2003 or 2012. The classics are still the classics, but the canon continues to get bigger and better.